The trailer and music launch of the web series L… Lag Gaye that will be releasing on 9 December 2022 on Cine Prime OTT platform was held at PVR Icon Cinema on a grand scale. Cine Prime’s founder Manish Sharma who is also the producer announced that Rakhi Sawant and Aadil Khan would also be starring in Cine Prime’s yet another web series much to amazement of the audience and the special guests of the evening Rakhi Sawant, Adil Khan, Sunil Pal and Raju Shrestha.

Produced by Manish Sharma, Mahesh Mishra, Tarun Visht, Ganesh Manjrekar and directed by Rajendra Rathore, the web series L… Lag Gaye features Sahil Anand, Vedika Bhandari, Imran Khan, Ayesha Kapoor, Himanshu Gokani, Nishat Sheerin and Neelam Bhanushali. Amid an enthusiastic response from the audience, the trailer and 3 songs of the soon to be released web series “L..Lag Gaye” on Cine Prime OTT were showcased on the silver screen which was loved by all.

The usually out spoken Rakhi Sawant bluntly remarked, “Even when someone’s marriage is about to take place at a hall or place that is booked but then the lock down is suddenly imposed. Following this unexpected decision there comes a twist and turn in the story. L… Lag Gaye the realistic film is based on this unique and interesting subject. I loved watching the trailer and the songs are great. I congratulate Manish Sharma, the founder of Cine Prime for coming up with such a great OTT platform.

“This OTT platform is bound to provide work opportunities to hundreds of artists and technicians. What is admirable is the vision of Manish Sharma who has focused on making clean web series. Anyone can watch L Lag Gaye with his family as it has a good story and a unique concept,” Rakhi stated, adding that she has personally downloaded this OTT app and suggested the audience to download it too.

“Each of my cast and crew has put in 100 percent commitment and they have supported us a lot. L… Lag Gaye is a family drama with a tinge of comedy, unlike the spate of web series on other platforms which cannot be watched in presence of our family members,” mentioned Cine Prime OTT’s head Manish Sharma who stressed that their focus is providing only family entertainers.

Roadies fame actor Sahil Anand recalled that Rakhi Sawant had been his judge at that time and that she has been a part of his journey in Bollywood. “I play the character of this boy who is in love with a girl and is about to marry her, just then the Lockdown is announced. This surprising event then unfolds several interesting aspects that one has to watch in this series.”

Vedika Bhandari who plays a significant role mentioned, “I play the character of the would be bride. There are several funny sequences in the film and we thoroughly enjoyed doing it.”

Imran Khan plays the friend of the groom and is quite enthusiastic about his friend getting married. But at one point Imran’s character is least bothered about his friend’s wedding as this flirt now gets busy with flirting with his friend’s sister-in-law.

L… Lag Gaye has music composed by Sovik Kavi and Nadeem Ansari is the DOP of this funny rollercoaster web series that is to be enjoyed alongwith your family. 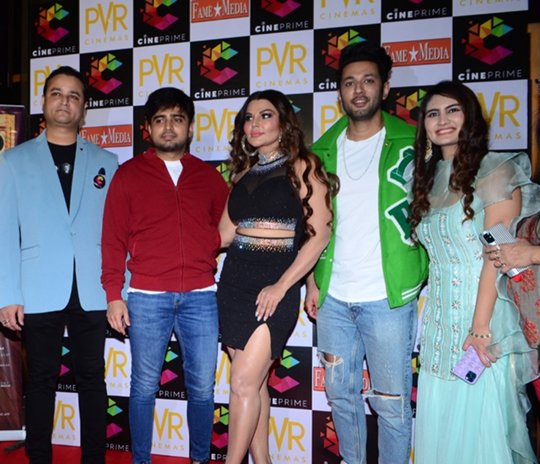 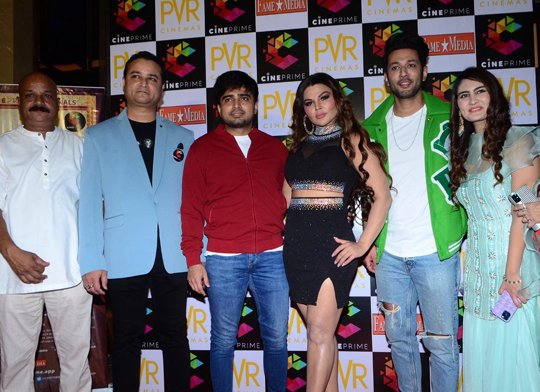 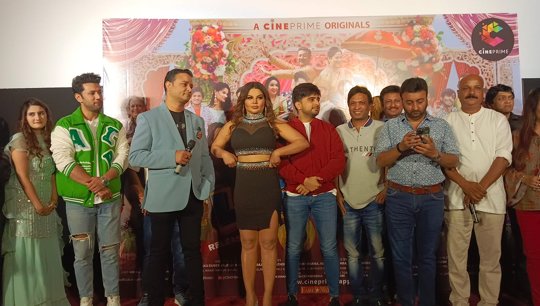 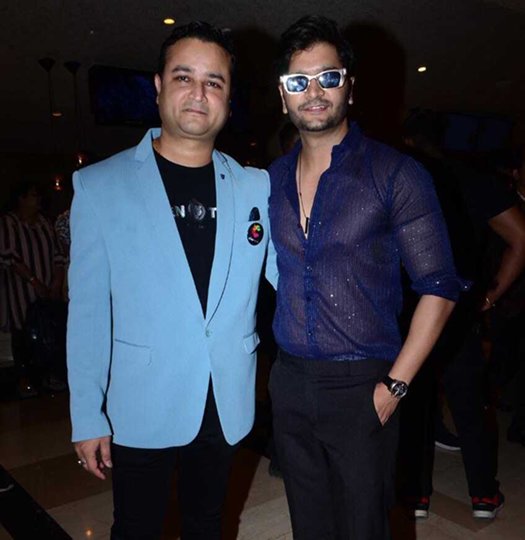 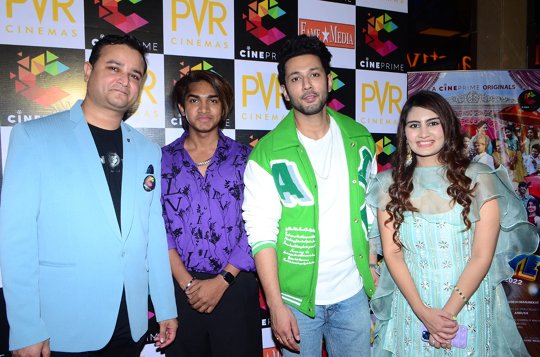 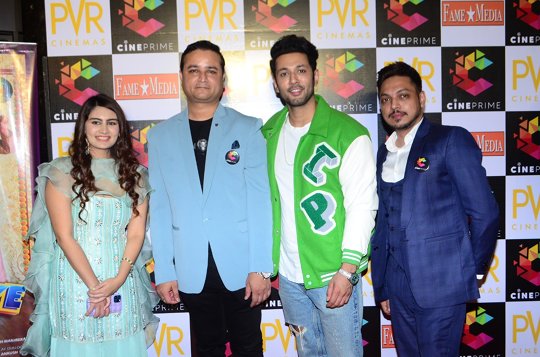 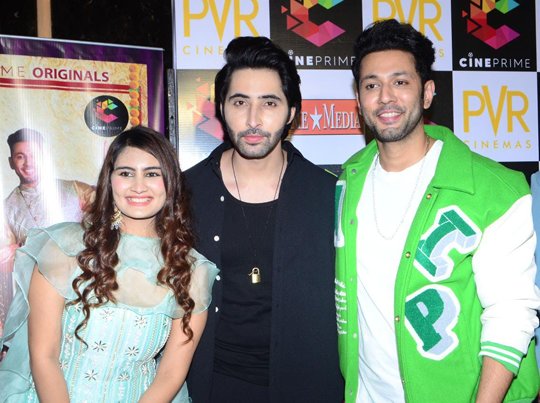